Showing posts from 2020
Show All

In November 2020, the new Scrum Guide was released, mentioning for the first time a ‘Product Goal’. This block is designed to help you find your product goal.  Attribution to The Liberators , the Scrum Guide and Harvard Business Review .   Preparation (online): Make a Mural from this template You need a video conferencing meeting with 'rooms' of up to 4 people Preparation (physical):  Super Sticky notes in at least 4 colours Print Elements of Value Pyramid as handout Flip-over sheets Flip-over of empty Elements of Value Flip-over of Wicked Questions Flip-over of Integrated ~ Autonomy Flip-over for Actions/Steps 15% Solutions
Post a Comment
Read more 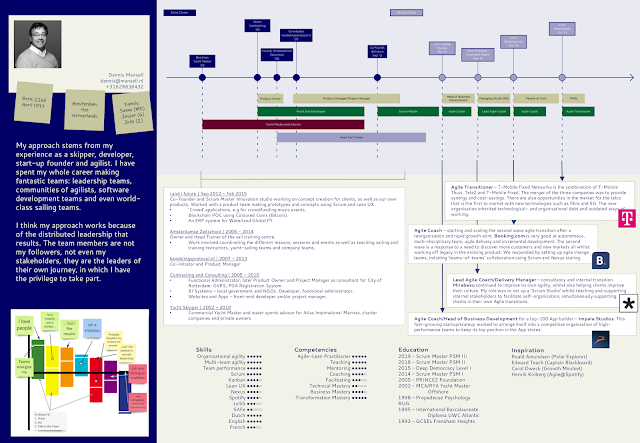 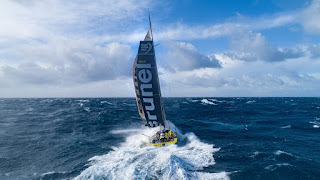 The Company to Consumer model under threat teambrunel.com Originally I became interested in agile software development when I started to discover a pattern between great teamwork in yacht racing and teams that produced software.  Some of the greatest software teams that I worked with were people working together on open source projects. Thousands of people worked together in self-organizing teams throughout their technology stack, much as if they had belonged to a single organization.  Could that model work in more organizations? There was an essential thing missing though - most of these teams were making things that were useful to themselves but not necessarily to a user who would be willing to pay.  Motivation was often very idealistic: working on free (as in liberty) software usually entailed working for free (as in beer).  Some projects became wildly successful, imagine a world without Linux , Wikipedia or Bitcoin .  But do you remember Joomla , Mutuala or Erpal ? It was
Post a Comment
Read more
More posts