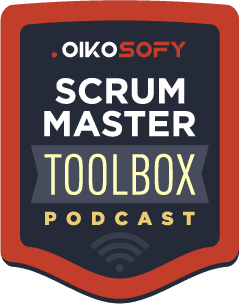 The coming week I will be sharing (but especially receiving!) pearls of wisdom on the Scrum Master Toolbox podcast. Subscribe!